The Egret and the roughskin newt

The rough-skinned newt or roughskin newt, (Taricha granulosa), produces a neurotoxin called Tetrodotoxin or (TTX).
The neurotoxin TTX is said to be 10,000 times more toxic than cyanide and two to three times stronger than the venom of the world's "deadliest" snake, the Inland Taipan from Australia. It is the same toxin found in Puffer Fish and is exuded through the skin when the newt is disturbed..
Some of the common Garter Snakes have evolved with an immunity to the toxin, but no other animal has and to the best of my knowledge egrets have not and will die shortly after eating one. This egret played with the newt for at least a half hour, holding it gently and washing it often. When the bird finally saw me, it flew farther away, carrying the newt with it.  While I did not see it swallow the newt, I looked up, and the newt was gone. Perhaps it was washing out the TTX to a point where it wasn't toxic enough to harm the bird and then ate it?  Or it was just playing with it.
I looked around today and couldn't find a dead egret, so I guess he's ok.
700mm
f/5.6
1/1600sec
iISO-160
ex bias -0.7 step

As usual, click on one for a better view. 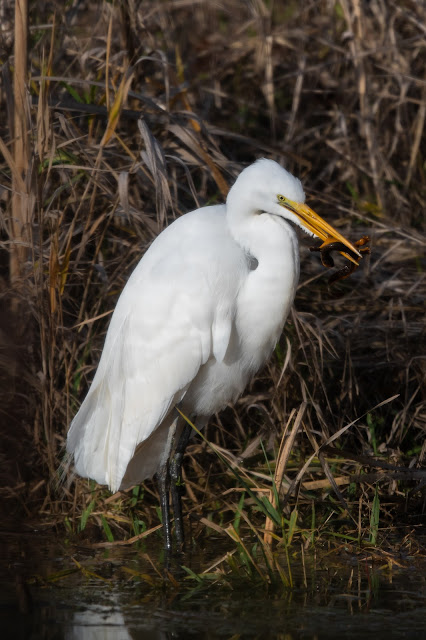 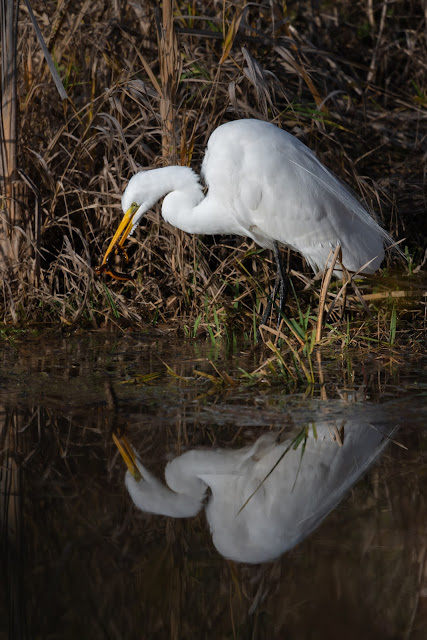 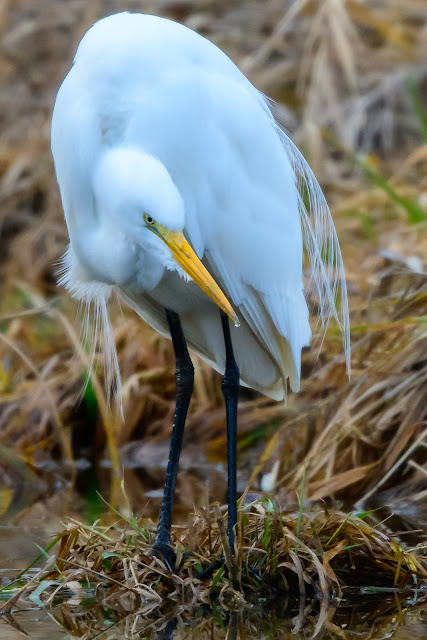 The above shot reminds me of the Simpson's Mr Burns 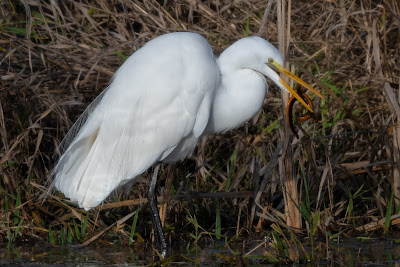 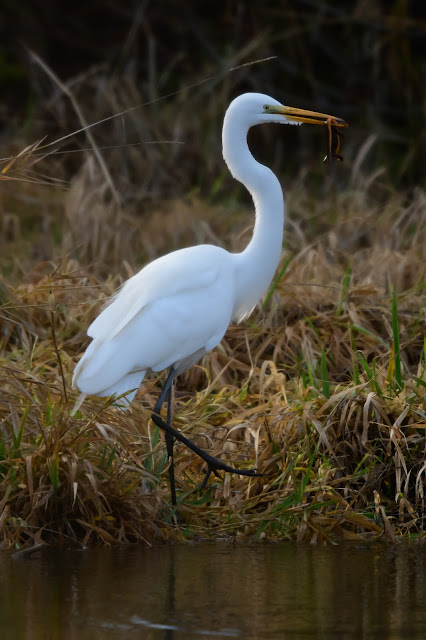 Posted by MuddyValley at 5:00 PM 2 comments:

Winter Birds around the farm

All look better when clicked on. 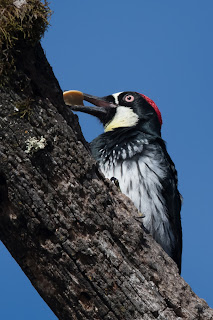 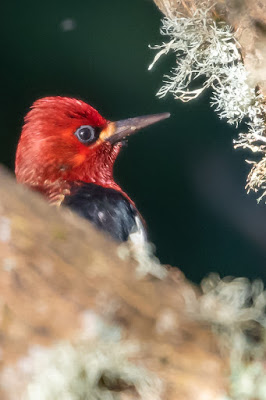 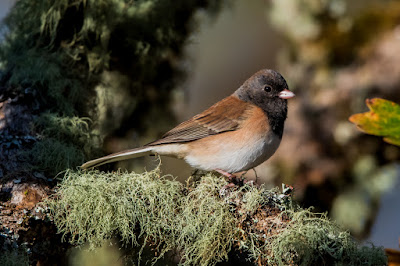 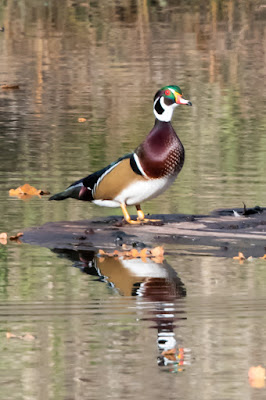 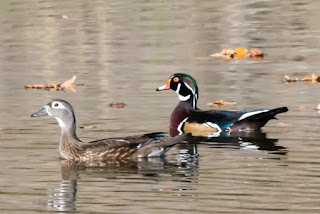 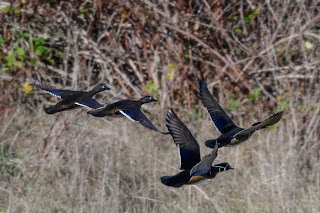 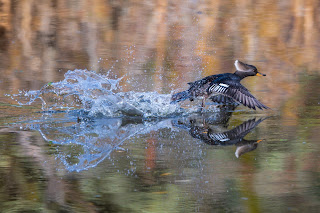 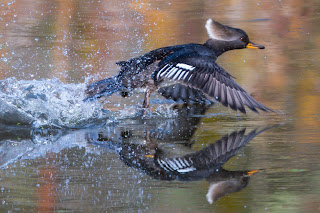 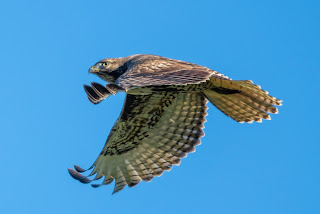 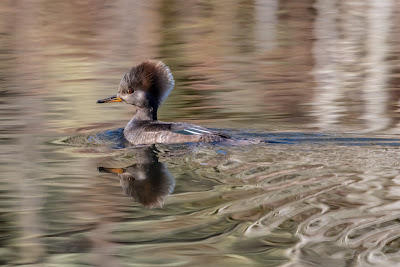 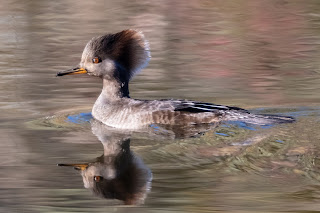 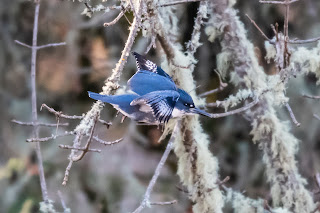 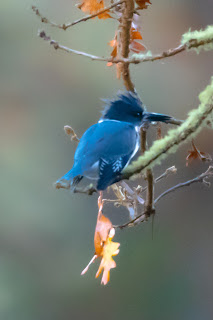 Posted by MuddyValley at 9:19 AM 2 comments: